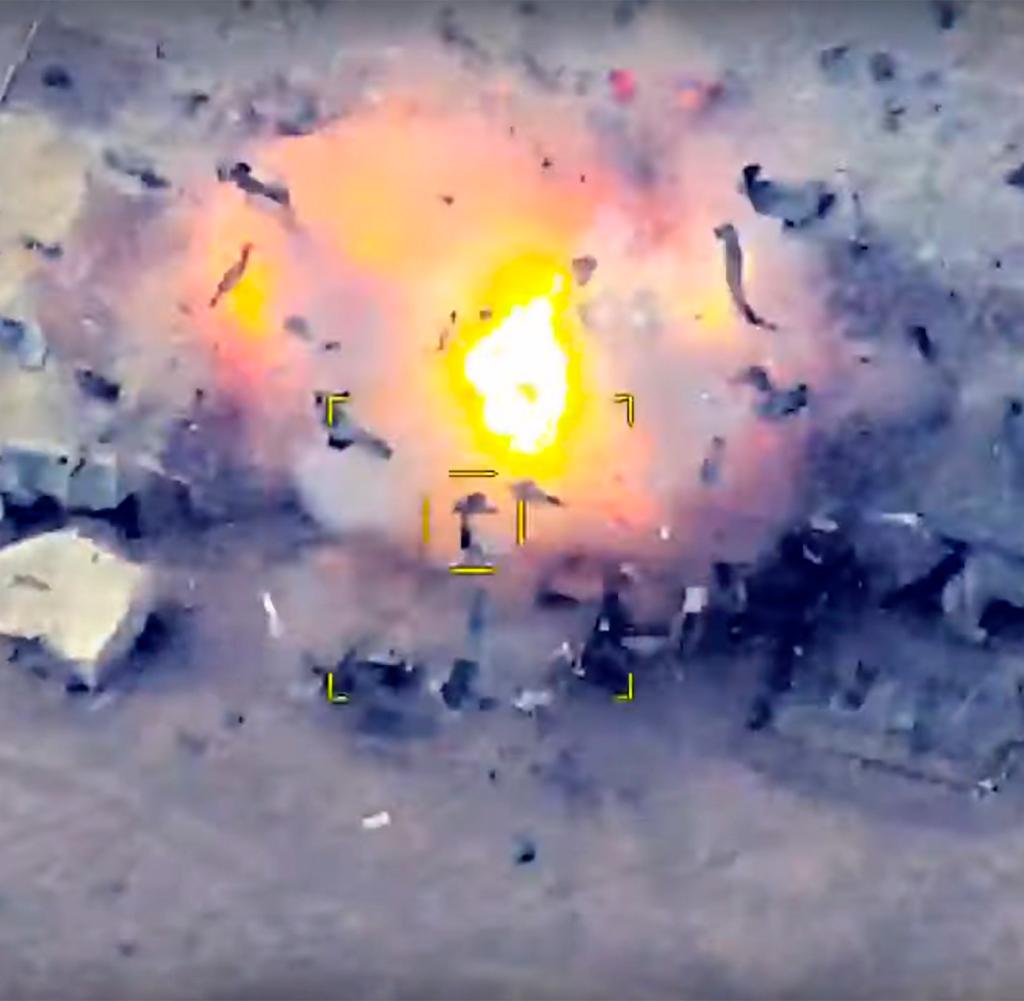 One week following the restart of the long standing, and unresolved conflict in Nagorno-Karabakh, we are witnessing with horror, and concern, that the escalation of violence is not ceasing, and unfortunately the situation is deteriorating.

DEMYC , as an international political organisation with a strong presence across the Caucasus, has always played an active role for real dialogue between all the involved countries in the area, since we are convinced about a peaceful future for the new generations, especially of Armenians and Azeris.

We condemn, with the strongest terms, the use of military force and drones in internationally recognised sovereign countries. We are also deeply concerned by the proven presence of jihadists fighting in NK and the use of banned munitions.

Therefore, DEMYC calls on all political actors in Nagorno-Karabakh and surrounding countries to facilitate the implementation of an effective ceasefire , the end of all aggression and the reestablishment of peace. We urge on empowering the OSCE Minsk group to resume negotiations for finding a peaceful and sustainable resolution of the conflict.

As a Pan-European and Eurasian organisation, DEMYC European Eastern Partnership believes in the value of the and asks for a more active involvement of the European Union in peacekeeping processes in the neighbourhood to promote freedom and human rights. DEMYC , as a political family, will continue to be a meeting point to convey a discourse between the conflicting parts, in the respect of the core European values that we have been promoting publicly since 1964.

We are ready to initiate an international monitoring team on the ground, foreign press with full access to all areas without impediments. DEMYC including sends its condolences to all the families of innocent victims and injured people in the conflict.