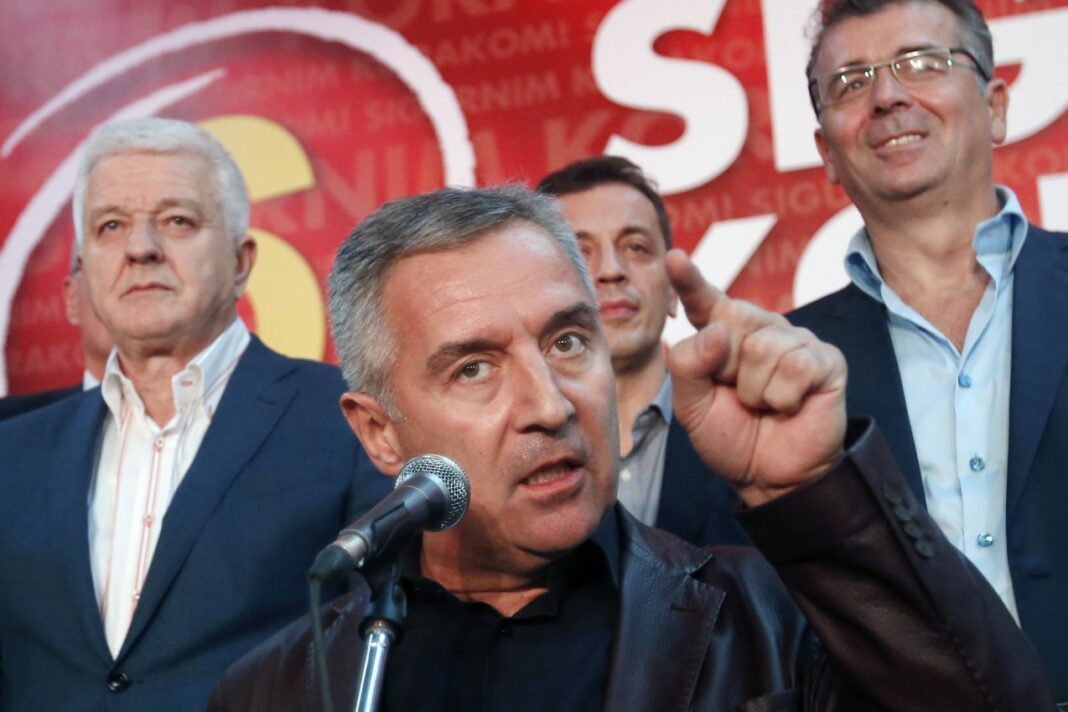 The European Union has expanded from the original six founding members to the current community of 28 states that over time have asked to be part of the Union.

From Turkey to the Western Balkans: the new official candidates

To date, the Republic of North Macedonia, Montenegro, Turkey, Serbia and Albania have officially applied to join the EU but their request has to face a context of growing skepticism from the 28 standing members towards a new expansion. Controversies surrounding Turkey’s possible entry due to Erdogan’s increasing “sultanate” that ignite political debate in the old continent are long-standing and well known, while problems arising from the possible opening the EU to some nations of the Balkan peninsula are less known. Among these, Serbia and Montenegro, wich are no longer confederated, are vying for an official entry in 2025, probably with excessive optimism considering the current situation on the other side of the Adriatic.

Montenegro under the uncontested power of Milo Djukanovic

Milo Djukanovic is, age 56, is the last of the Balkan dinosaurs. Premier countless times, two times president, after 27 years in power, has no intention of becoming extinct. Corriere della Sera (one of the most important Italian newspapers) in writing about him, traces the profile of an omnipotent politician in his small nation, certainly opportunistic (many would ask what politician is not), specifies that all has been forgiven him: “from the old Italian investigations into smuggling to the accusation of governing a nepotist and corrupt country, media pressuring, unduly control of judges” which the newspaper claims have all been appointed by him.

About 10 years ago, Djukanovic was investigated by the Court of Bari for mafia association aimed at cigarette smuggling but his case was archived because he claimed diplomatic immunity (traffic he admitted to justifying that his country needed the money), we refer to this article appeared at the time in the Gazzetta del Mezzogiorno.

But the authoritative father of Montenegro, communist and fervent pro-Yugoslavian, who has become at the right time pro-Western, anti Russian and social democrat, bringing his country into NATO in 2017, pretends to be the biggest supporter of the EU. It is precisely that European Union of rights and freedoms that seems to have lowered its guard a little too much over what happens to Djukanovic’s opponents.

The repression against political opponents, the Serbian community and the Orthodox Church

“In neighboring Montenegro, we are witnessing with concern the Government’s latest repressive actions aimed at harming the Serbian community”. Margherita Saltini, Secretary General of the DEMYC, an organization of right-wing youth parties that has just today inaugurated a meeting in Thessaloniki on “Security and Immigration in a Euro-Mediterranean perspective, denounces it.

“The young European conservatives of the DEMYC – said Saltini – express solidarity and closeness to the New Democratic Serbian party, whose leaders have been imprisoned for reasons yet to be verified. President Milo Djukanovic, known in Italy for the serious accusations of tobacco smuggling, remains one of the last communist leaders in Europe and certainly the only one to still use liberticidal and anti-religious methods. The last law aimed at attacking the Serbian Orthodox Church has mobilized great mass protests in the main Montenegrin cities, in the silence of Western media.”

The reference is to the recent arrest of the opposition leader, Milivoje Katnic, who ended up in jail, according to police of the Balkan country, for having “refused to testify” in front of a judge for a corruption affair denounced by himself. But there are also other opposition representatives recently sentenced to several years in prison for having planned a coup, for which evidence, such as the weapons they would have allegedly used, were never shown in court. The BBC talks about this here.

The Italian representative of the DEMYC is echoed by Marko Kovacevic, a spokesman for New Serbia, a conservative movement.

“Montenegro – accuses Kovacevic – is the only country that is negotiating EU membership in which opposition leaders are arrested for something they said. Milo Djukanovic – he continues – has usurped the judiciary power. Now this man and his regime want to take away the temples and properties to the Serbian Orthodox Church! Milo Đukanović is the last communist leader who is still in power. In Montenegro – he claims – the Berlin Wall has not yet fallen”.

And the question of religious freedom is becoming very serious indeed. Apparently the government is enacting a law that aims to take over the entire heritage of the Serbian Orthodox Church in Montenegro. The provision would provide that all religious communities in the country, including the Serbian Orthodox Church, should prove that they own their property in Montenegro since before 1918, otherwise these goods and properties will be confiscated.

The suspicions that Djukanovic now attempts to create “his” Montenegrin Orthodox Church, made the Serbian patriarch Irinej lose patience; he attacked the President harshly, accusing him of behaving with the Serbian church in a way that did not happen during the Turkish empire or the communist rule.

Compression of democracy and freedoms, obstacles to religious freedom, feeding on ethnic tensions. These are the macroscopic criticalities for which the DEMYC reiterates that “Europe and its member countries cannot remain indifferent to this growing number of attacks to the Montenegrin democracy. By virtue of the pre-accession negotiations with the European Union, Montenegro receives large funds for development, funds that must be linked to effective respect for rights and the constitution in the country. Therefore – conclude the conservative young representatives – we ask Europe to launch a concrete message and bind the pre-accession to the restoration of a real democracy in Montenegro “.
Maybe EU, which meanwhile is losing an important member like Great Britain due to the Brexit, should revise its expansion strategies, as well as most of the policies implemented in recent times: from austerity to immigration without limits.

However, as Giorgia Meloni, leader of Fratelli d’Italia (Italian right party) who is in Europe with the ECR’s conservative group, recently stressed, there is little to hope for, if “what stands out is a European Commission in perfect continuity with the previous one: a Europe governed by a French-German axis that persues the interests of France and Germany in detriment of other members, including Italy”.

It will be a long, hard but indispensable battle to change everything.