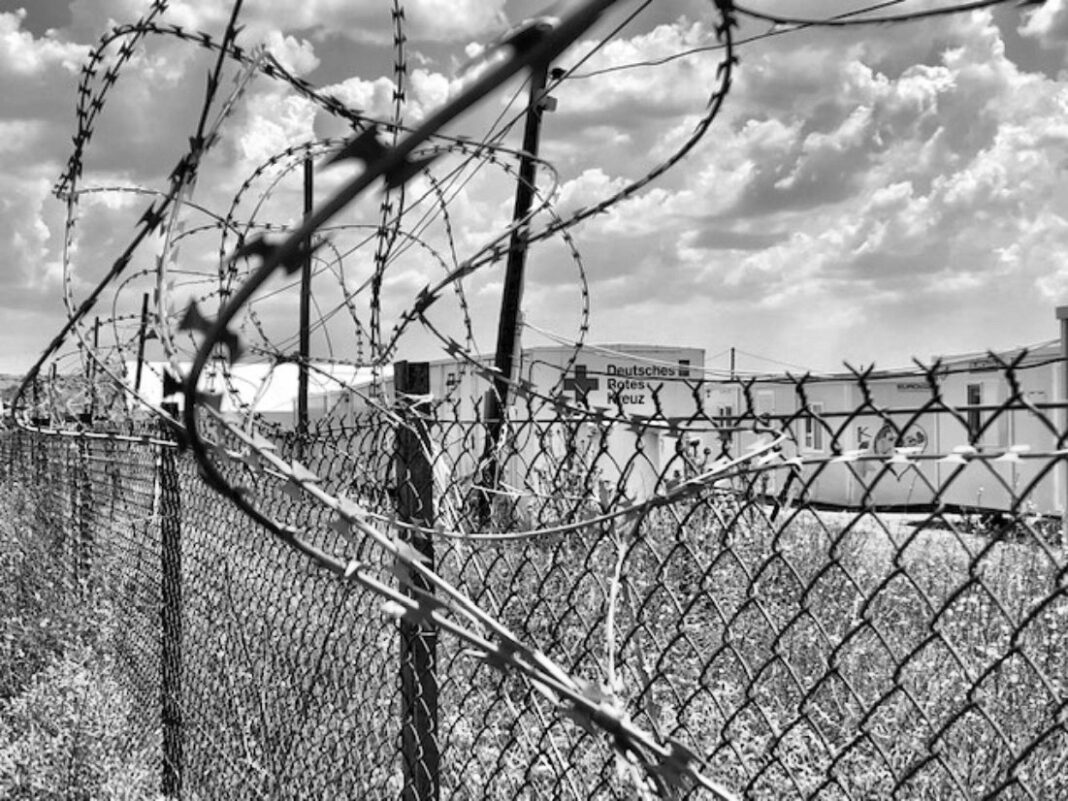 We publish the exclusive reportage from the young conservatives of DEMYC.

Nea Kavala, Macedonia, is situated 60 km from Thessaloniki. Here, in a former aviator camp far away form villages and houses, one of the northern migrants’ hotspot in Greece has found its location for the last three years. The bus of our DEMYC delegation, formed by representatives of the main conservative and right wing youth parties in Europe, stops in front of the entrance: before the elections, access to the structure has been denied to us by the authorities. For years, authorities have been blocking many journalists, volunteers and organisations from entering the migrant camps.

To welcome us a banner exposing the incredible figure of 52.232.500 euros, the total amount of the funding from the Greek government and the European Commission directed to the Neo Kavala camp solely. In few minutes, we are surrounded by various groups of migrants, wishing to tell us their stories and especially to describe the terrible conditions they are living in.

For years, many asylum seekers and migrants have been living permanently in these structures designed for temporary use. They are witnessing precarious hygiene and very limited access to medical aid and medicines, even for the most vulnerable categories such as pregnant women and elderly.

In the camp there is no safety and during our visit police intervened to sedate a knife attack: fights and violent episodes with the use of weapons are happening daily. And to pay the consequences of this are very often the women that agreed to talk exclusively to our female delegation: after insisting for a while, they confessed us they do not sleep at night anymore because of the fear. Particularly the youngest and the unaccompanied women are scared of being attacked when they go to the lavatories that are very few and shared with men. Similar experiences are happening in other hotspots in Greece, as witnessed by the reportage in Moria of the Irish tv channel RTE .

More than 70.000 migrants have been living in Greece since 2015 and Tsipras government obtained 1,6 billion euros funding from the European Union. These numbers are astonishing considering the decay and the lack of services in the various migrant reception areas. While the European Union remains silent and continues to donate money profusely, the Council of Europe (organisation non EU) presented in February a report accusing the “inhumane and degrading” living conditions in the Greek camps. Also, the Director on the rights of the refugee program of Human Rights Watch condemned the deliberate strategy of deterrence of the government, wanting to make the conditions as bad as possible despite all the funding they are getting from Europe.

To these severe accusations, the Tsipras’ government reacted the way only the left manages to do: by accusing of racism and xenophobia the exhausted Greek inhabitants of the camps’ regions (like in the island of Samos, where 4000 migrants live in an area set for 648) and by arrogantly praising the government’s work as an example of solidarity and humanity towards migrants.

The good news is that the majority of Greek citizens, tired of the hypocrisy and bad results from the left especially in the migration field, voted the centre right party Neo Democratia at the elections of the 7th July.

And among the first priorities of the new government, as presented by Vice Minister Karaoglu to DEMYC delegates there is the “immediate improvement of living conditions for refugees and immigrants in our country, with the main concern of vulnerable groups and the first priority of protecting unaccompanied children.”

Therefore, we can now wish the Prime Minister Mitsotakis and the new Greek government to work well in that direction with the aim of ending the only theoretical humanity of the left and implementing real and concrete solutions. 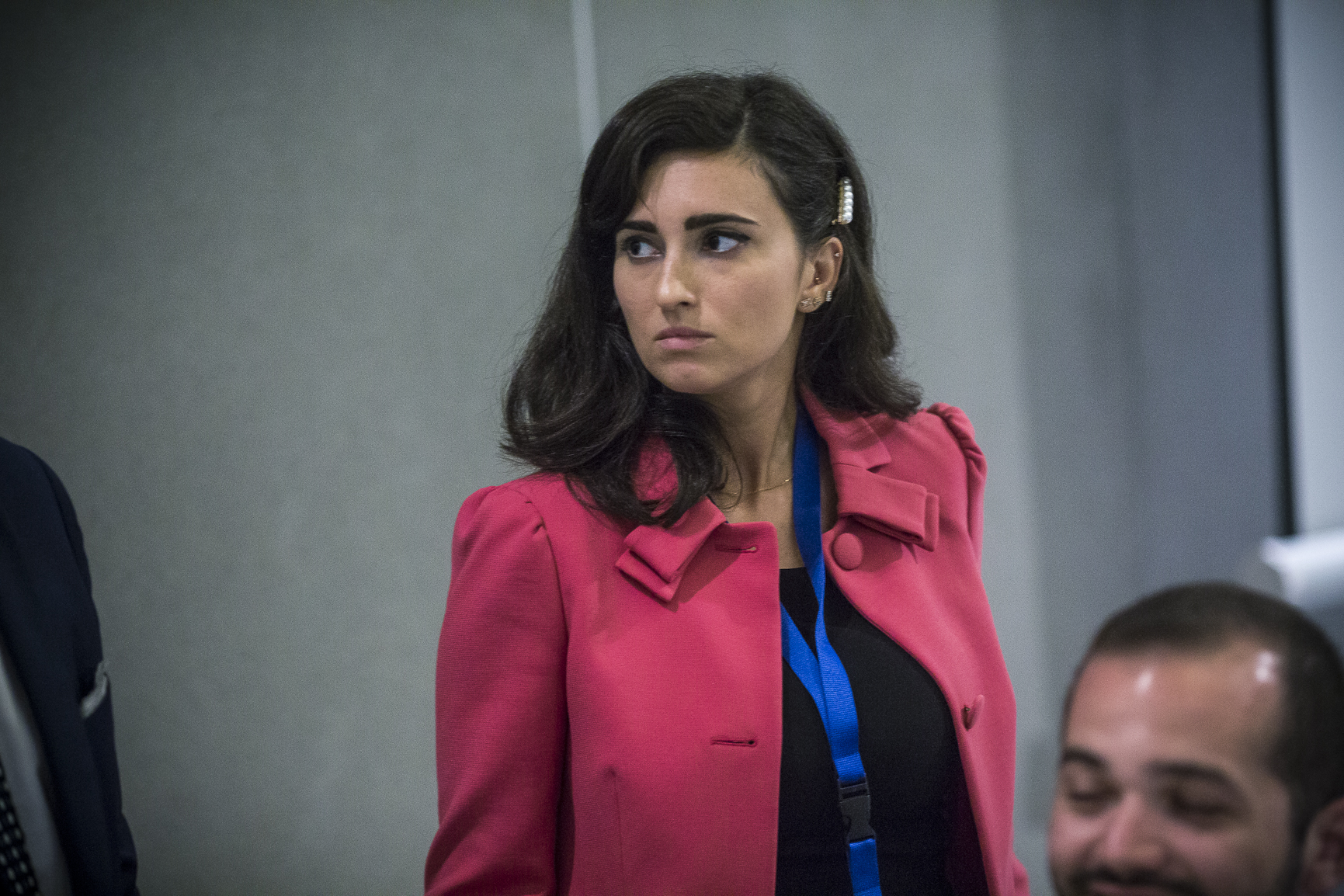